We now have a second website to better serve you at www.photostudiodery.ca Simply click anywhere on this announcement bar to be taken to our new site. We are now in the process of modernizing this site to reflect our love of landscape photography

Your shopping cart is empty

Investing in professional, commercial photography for your business can give you a significant return on your investment.

It's such a nice feeling to know you have a portfolio of professional images to use whenever the need arises... whether it's for daily social media posting to consistently engage with your audience, or for a last minute event that you need flyers for. Being prepared with the tools you need will make your job as a small business owner just a little easier.... one less thing to worry about! Almost every small business can benefit from modern, editorial and commercial photography!

We have created on numerous occasions,  customized works for companies, institutions and individuals. The following is a partial list of our past and current customers:
Zen Studio;

Family Law In A Box/Alt Divorce;

A Few Samples of Our Past & Present Commercial Clients 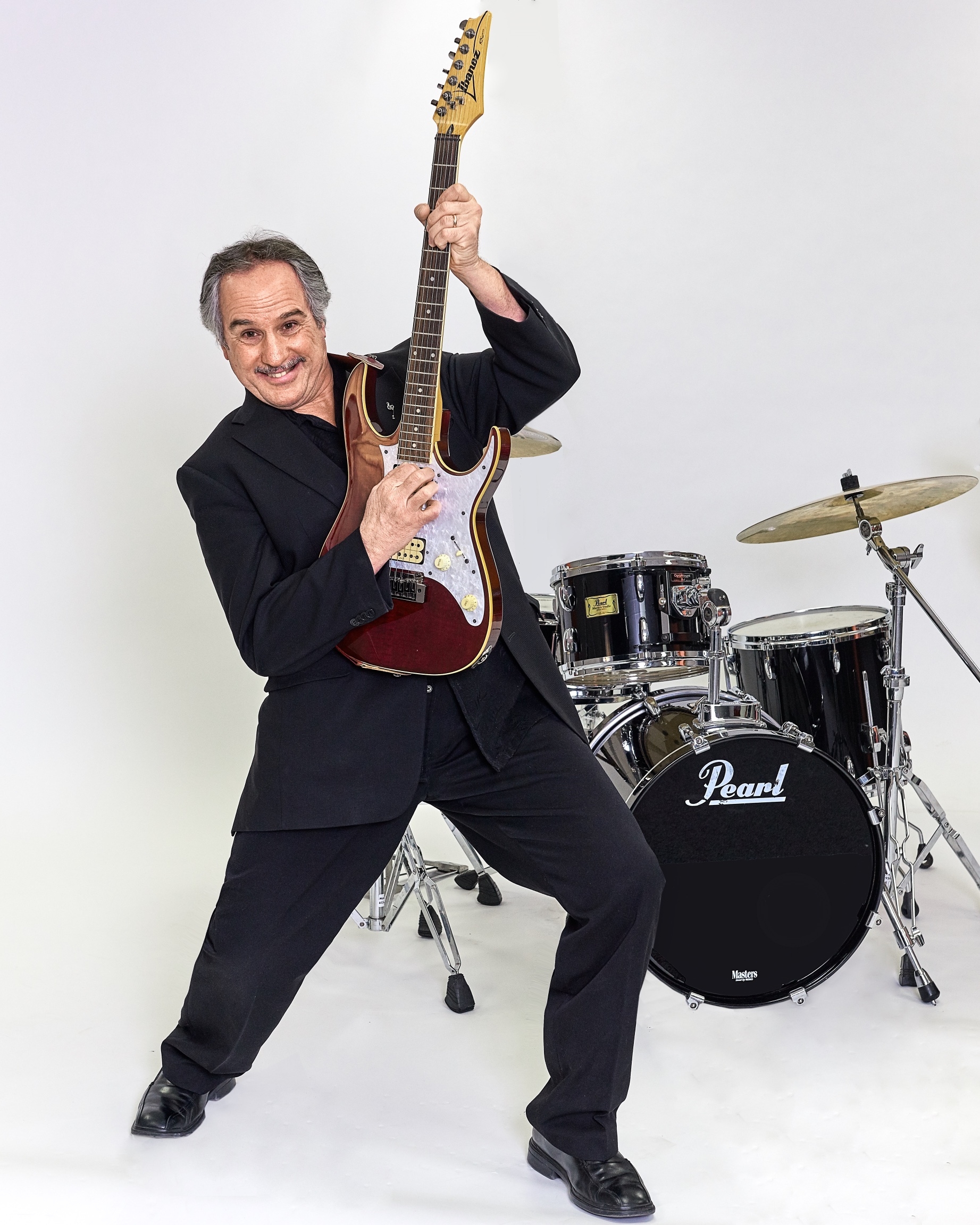 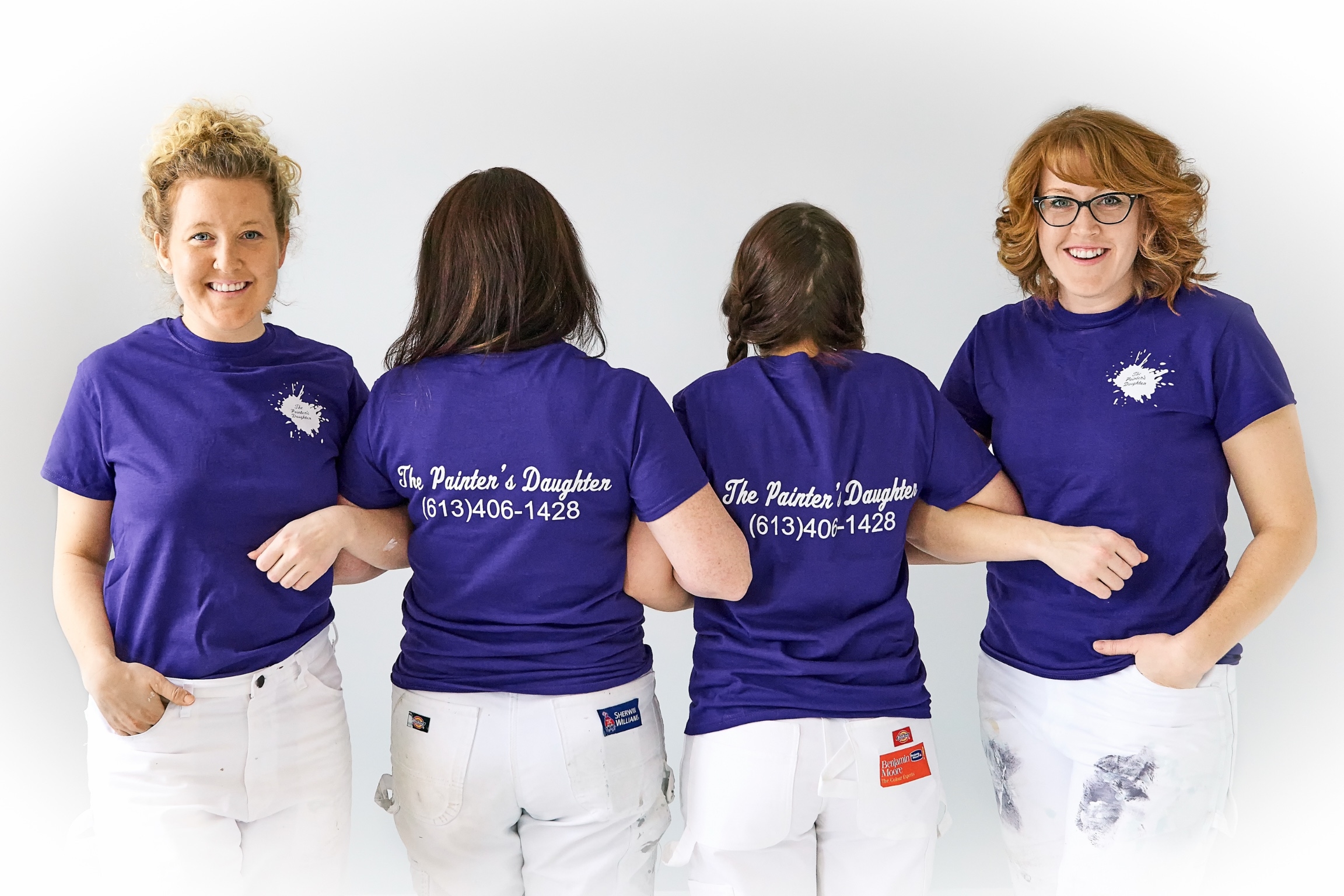 Adam Nesrallah knows what danger looks like. Nobody can teach you to defend yourself better.

Adam was a spy for nearly eight years with CSIS. He went head-to-head with terrorists and foreign spies to keep Canadians safe.

Before that he was a barroom bouncer in a rough bar known for its informal meetings between biker factions and mob soldiers. Dealing with fights, weapons, drugs and gangs were all part of a night's work.

For twenty years he has studied, instructed and been certified at the black belt and instructor level in Urban Combat Systems (UCS). UCS taught Adam the A-Z of violence, human behaviour, attacker and criminal psychology and the strategies, tools and “moves” to defeat violence and keep himself safe. His training as an spy was a force multiplier, adding to his verbal and psychological skills.

A lifetime student of humans and their habits, Adam understands what danger looks, sounds and feels like. He can teach you how to detect, prevent, avoid and defend yourself against it.

Like the Ronin of Japan’s antiquity, Adam no longer serves a master. He has stepped out of the shadows to share his expertise and craft with a public facing growing violence.

Adam is certified to Black Sash and as a certified Instructor of UCS under Sifu Dino Urbani. He also holds a CanFitPro Personal Trainer Specialist Certification, and a Level 1 DTS Trainer Certification.

Adam is the co-author of the soon-to-be-released book, NailedIt! Experts share their secrets for your success, in which he writes on self confidence. 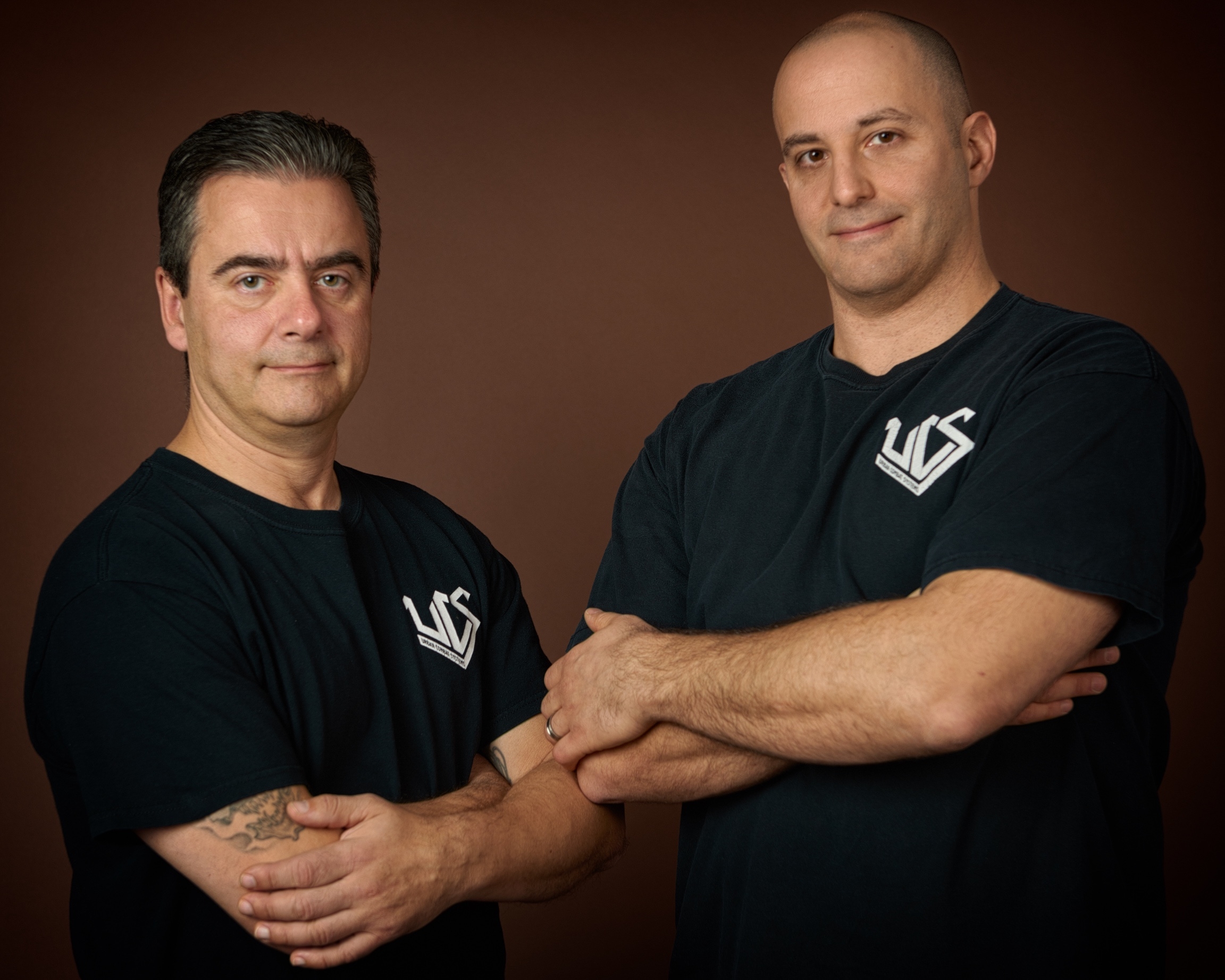 We all have something to lose. Stop living in fear! Learn real-world, street-tested self defence skills! You’ll develop confidence, awareness and the skills you need to defend yourself in a variety of situations.

Our training is based on decades of development under stress testing, and all of our concepts and skills have been employed in real-world conflicts with success.

Whether you need verbal skills to handle bullies, are dealing with a stalker, or fear acts of violence, I can take you from terrified to terrifying in 12 weeks! 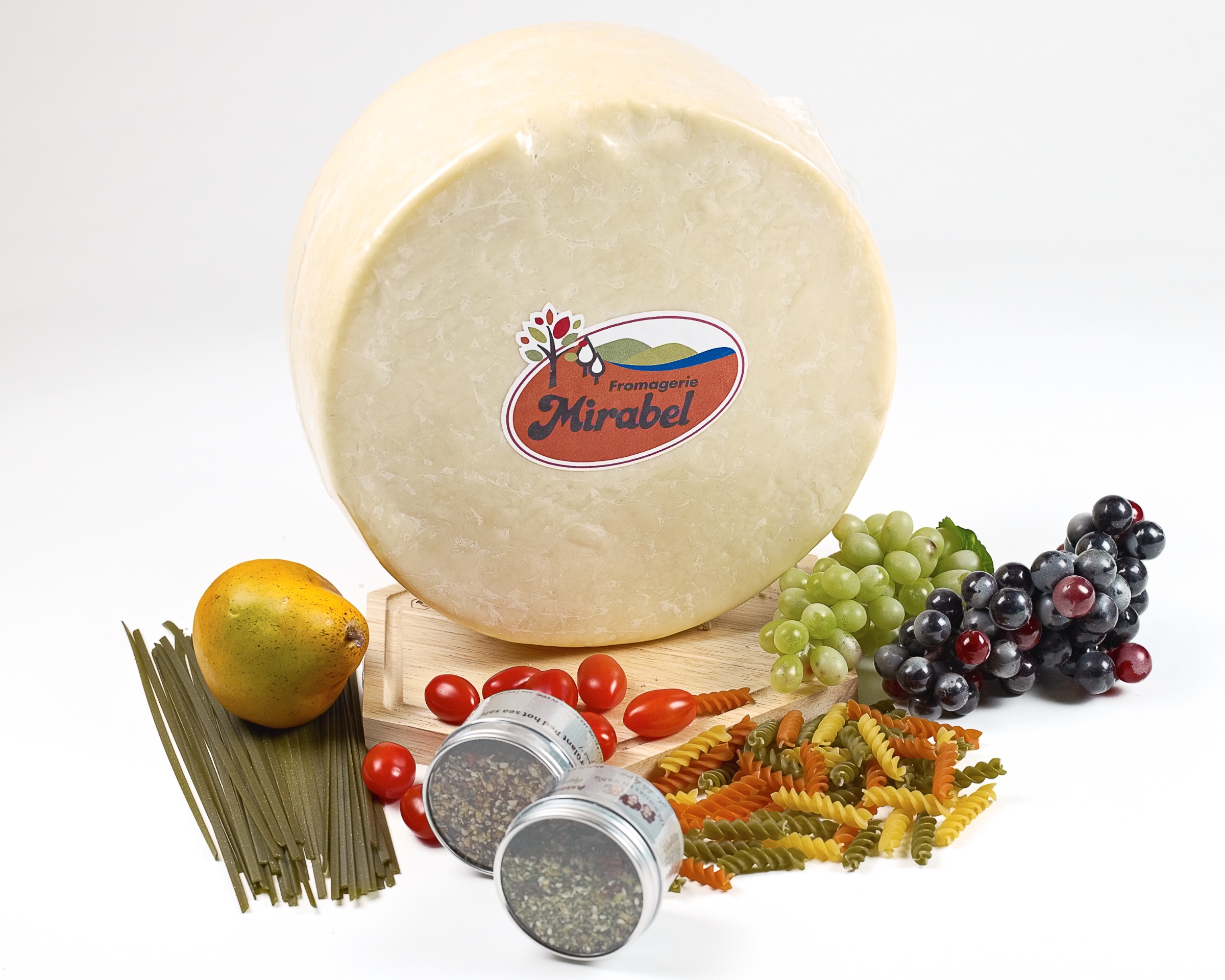 A hit with families in the region of the Laurentians, Fromagerie Mirabel is a dairy processing company located in Saint-Jérôme. In October 2009, it was acquired by the Franco-Ontarian St-Albert Cheese Co-op, which is in southeastern Ontario. 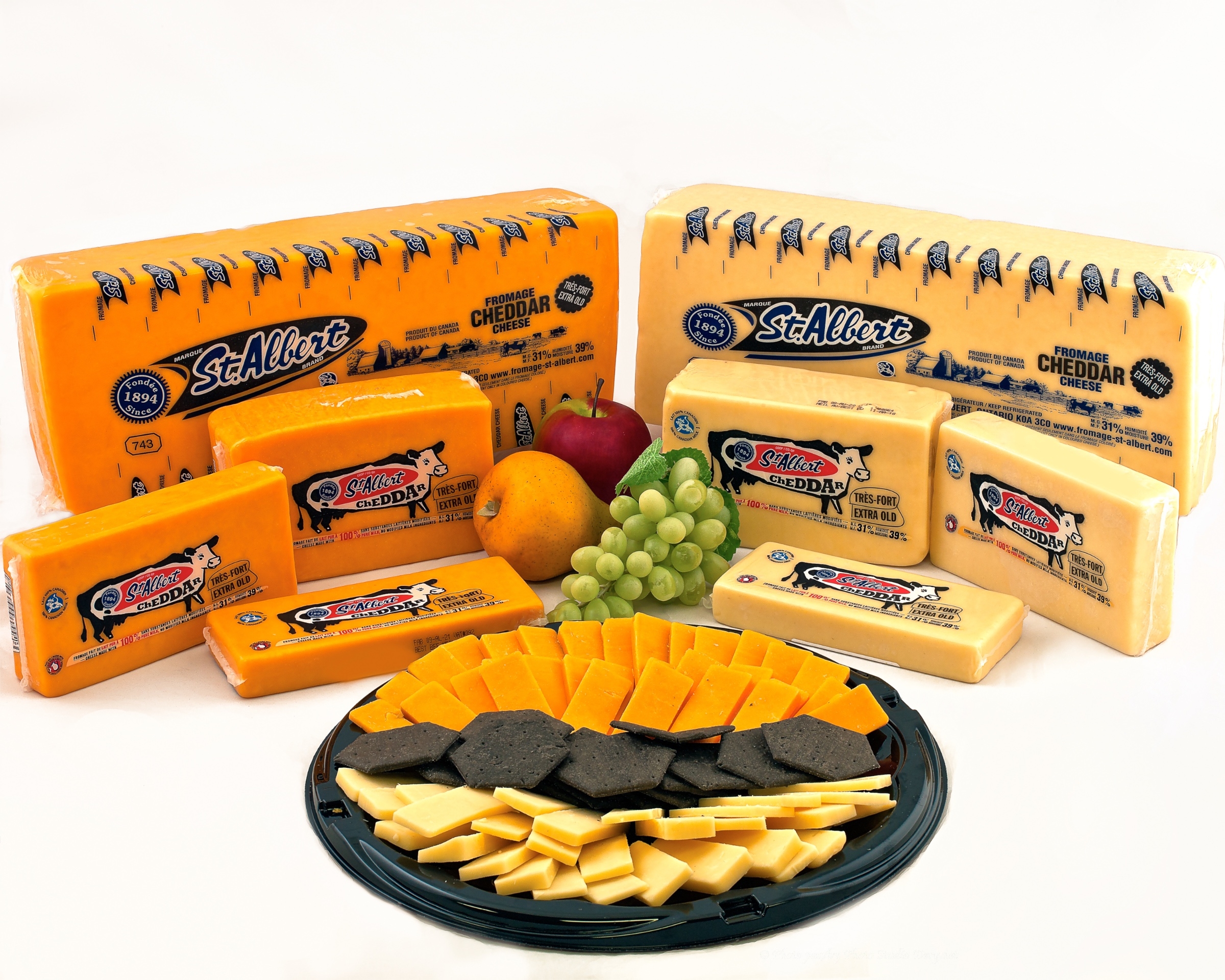 Did you know that St-Albert Cheese Coop is one of the oldest cooperatives in Canada?

As early as the late 19th century, master cheesemakers in a charming Eastern Ontario village were already producing a high quality Cheddar: the St-Albert. Founding President Louis Génier and his nine partners could hardly have imagined back on January 8, 1894, that their little cheese factory would shape the history of the entire community and become a true regional institution.

Back in those days, there were lots of smaller local cheese factories, and the one in St-Albert was officially known as Fromagerie # 743 and registered as “The St-Albert Co-Operative Cheese Manufacturing Association”, this even before the famous Desjardins co-operative movement started (in 1900). 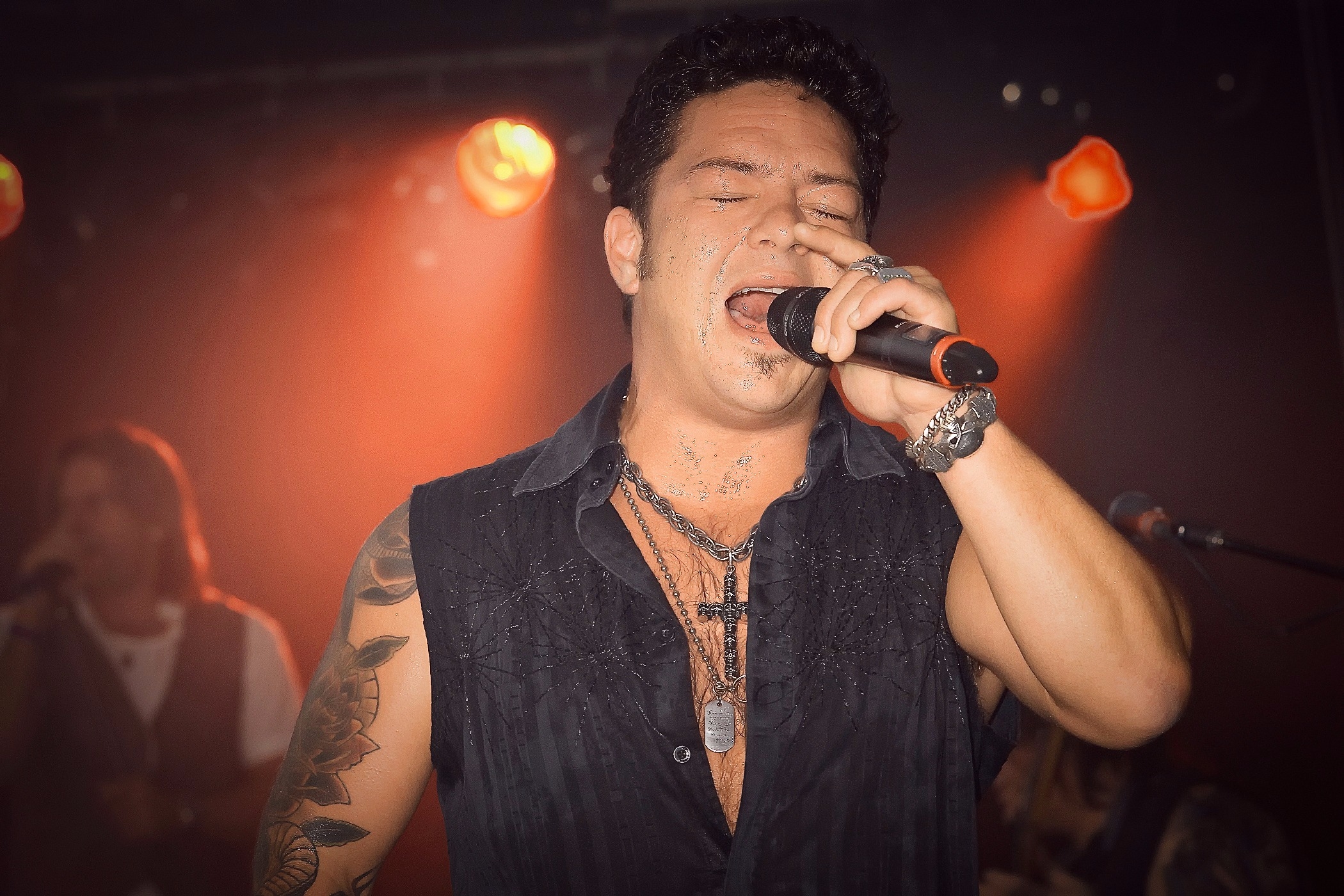 Since its humble beginnings 20 years ago, the St-Albert Curd Festival has been a way for the company to thank its loyal customers, and it’s now grown into a major celebration for the largely francophone communities east of Ottawa.

“It started just as a way to thank our customers, and it started with a small budget, just one afternoon, and we were giving away free fresh cheese curds,” said president Denis Latour. “And then over the years it got bigger and bigger. The community has been so good to us, so that’s been our way to say thanks.” 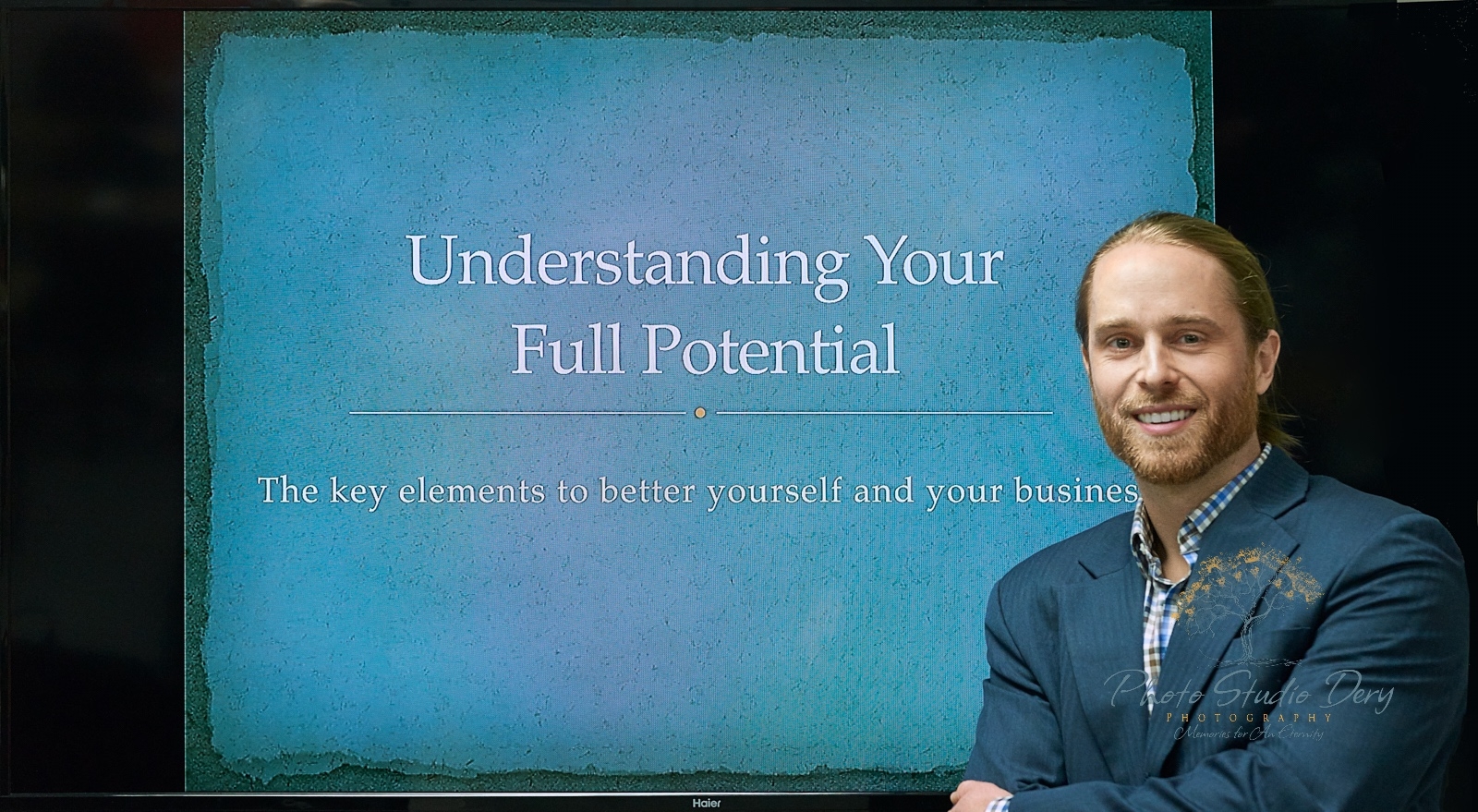 Dave Urichuck: The Adventure Coach – Personal Coaching Through the Outdoors

With a diverse background, Dave Urichuck has combined all his talents and knowledge to create customized packages for any individual looking for life-changing adventures and experiences. Through the application of a wide array of strategies, Dave guides his clients to deepen their level of understanding of themselves while creating opportunities for positivegrowth. He uses numerous techniques to steer individuals through the process of defining their purpose and passions.

The Phoenix Business Exchange Group is a free-spirited group of business professionals that meet on a weekly basis to support each other to network, share business referrals, learn & prosper. They have 5 locations throughout the Ottawa area and are always looking for Entrepreneurs that want to expand their clientele through face-to-face interaction and receive personal referrals to use your product or services. Their meet ups will lay the groundwork to strength relationships and thus be in a better position to receive business from the trust you have established.

The Ottawa Grassroots Festival is an annual, family-oriented celebration of folk music, dance, and spoken word. The festival is put on by a non-profit, community-based, volunteer-run organization. 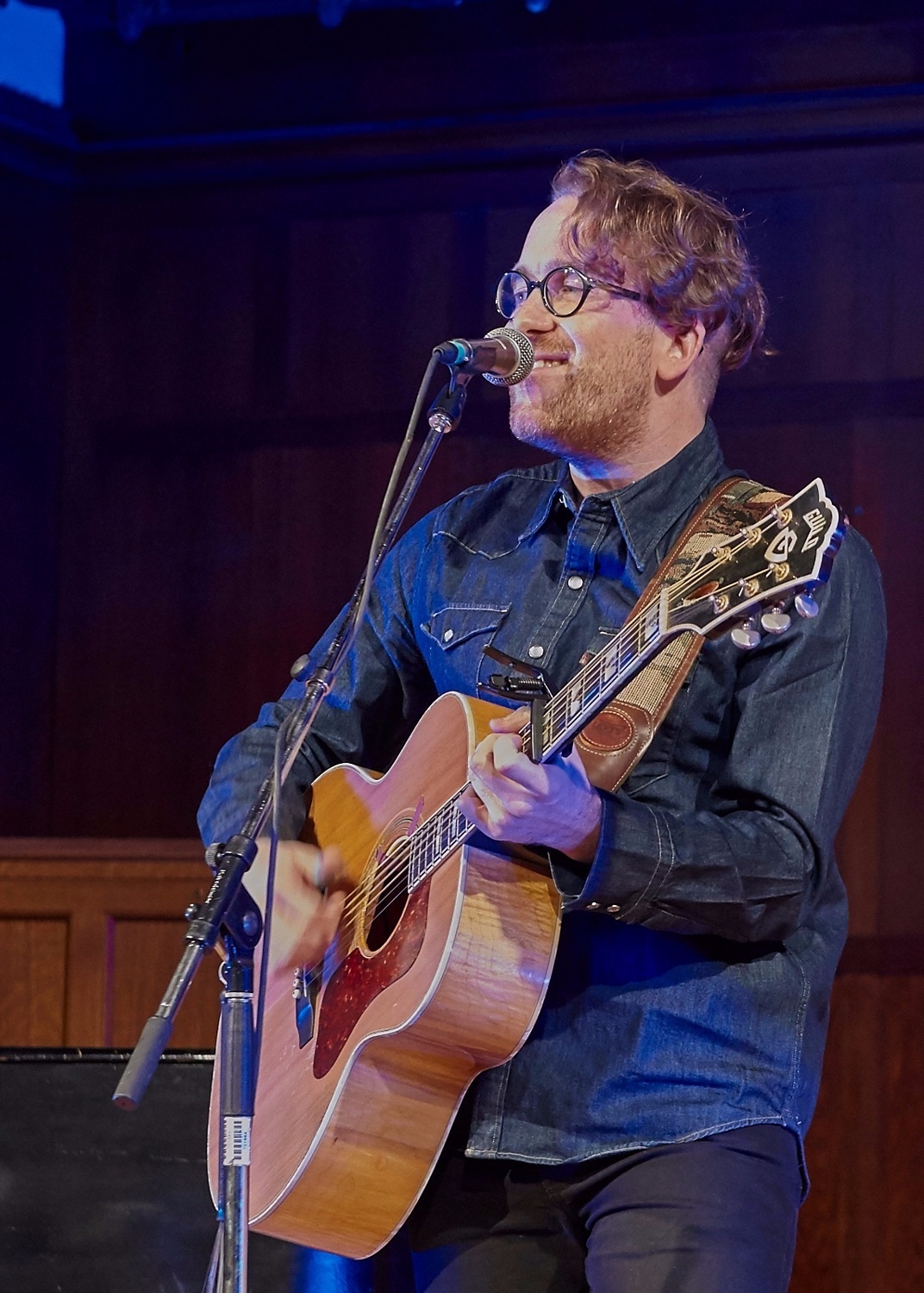 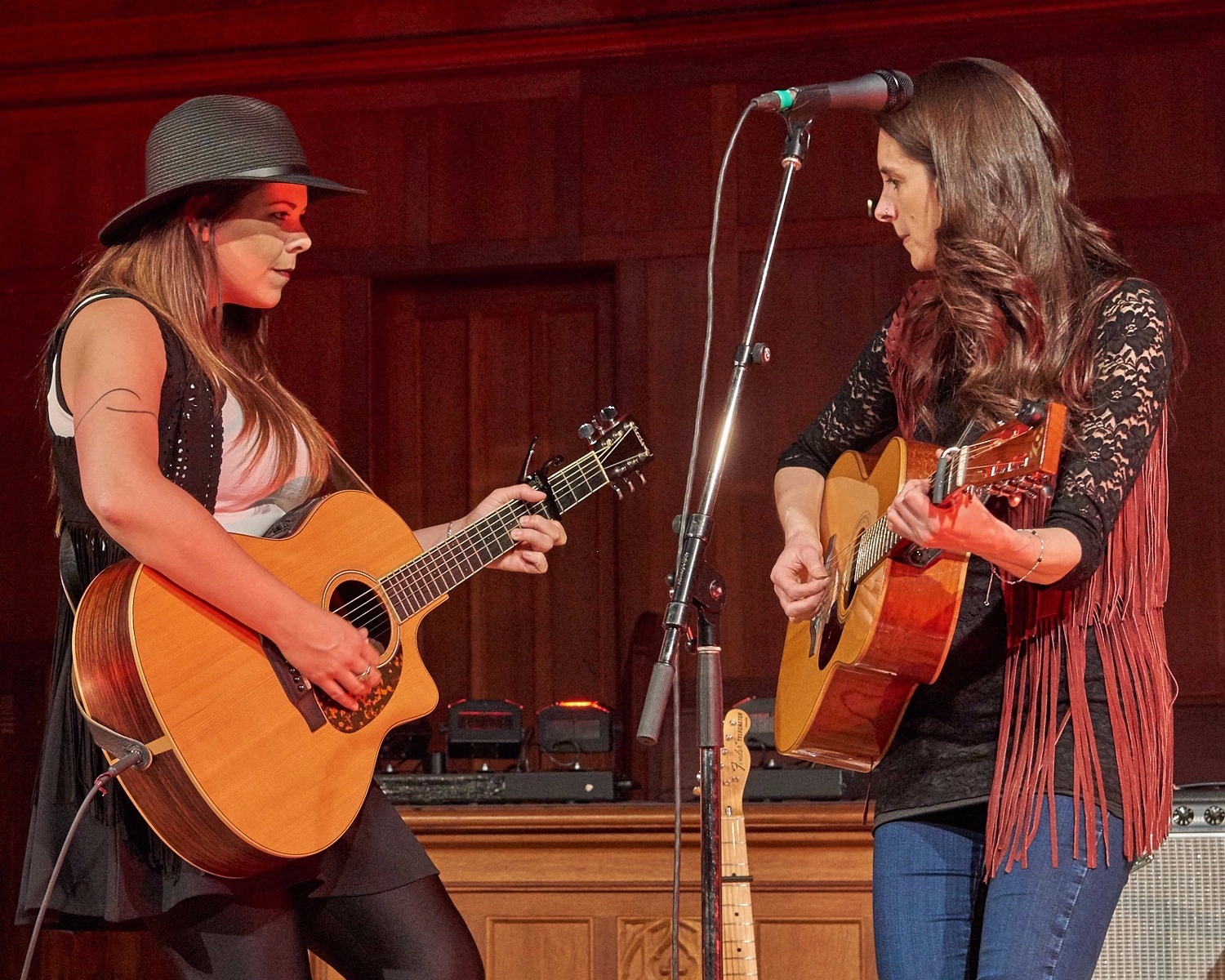 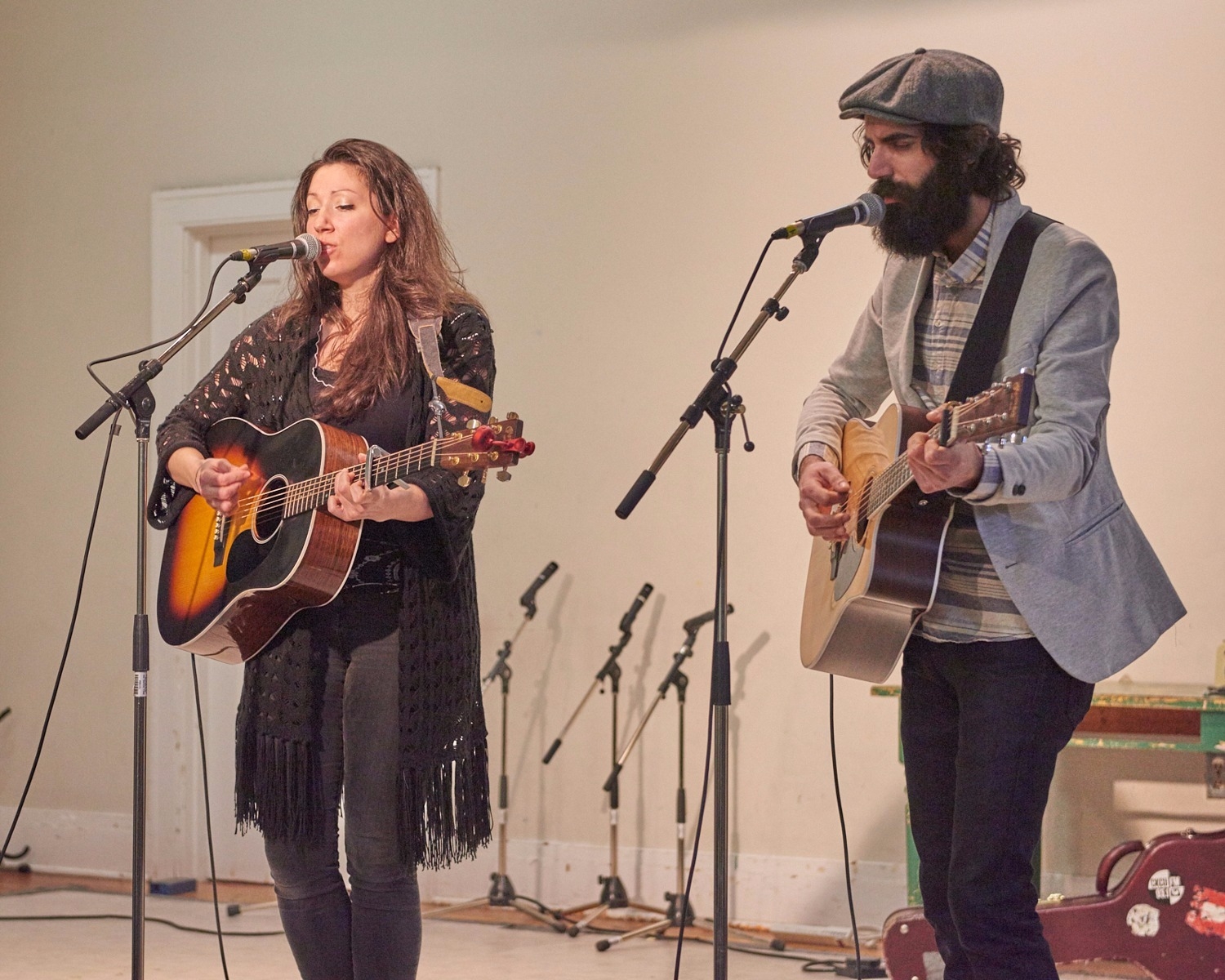